Welcome to the page for the cozy mystery authors you've come to enjoy and trust!

Mystery author Kay Finch doesn't solve murders in real life, but in her day job as a family-law paralegal she encounters murderous plot ideas on a regular basis. Kay is currently working on her new Bad Luck Cat Mystery series set in the Texas Hill Country to be published by Berkley Prime Crime beginning in 2015. Her Klutter Killer mystery, Relative Chaos, features a professional organizer who finds a dead body in a hoarder's garage. Kay grew up in Pennsylvania and now lives in a Houston, Texas, suburb with her husband, two rescue dogs, and a cat. Visit her web site at http://www.kayfinch.com/.

Eileen Key retired after teaching school for thirty years. She is a freelance writer and editor, with two mysteries and three novellas published. Mother of three, grandmother of four, Eileen resides in San Antonio, Texas.  You can purchase Dog Gone  by clicking here. 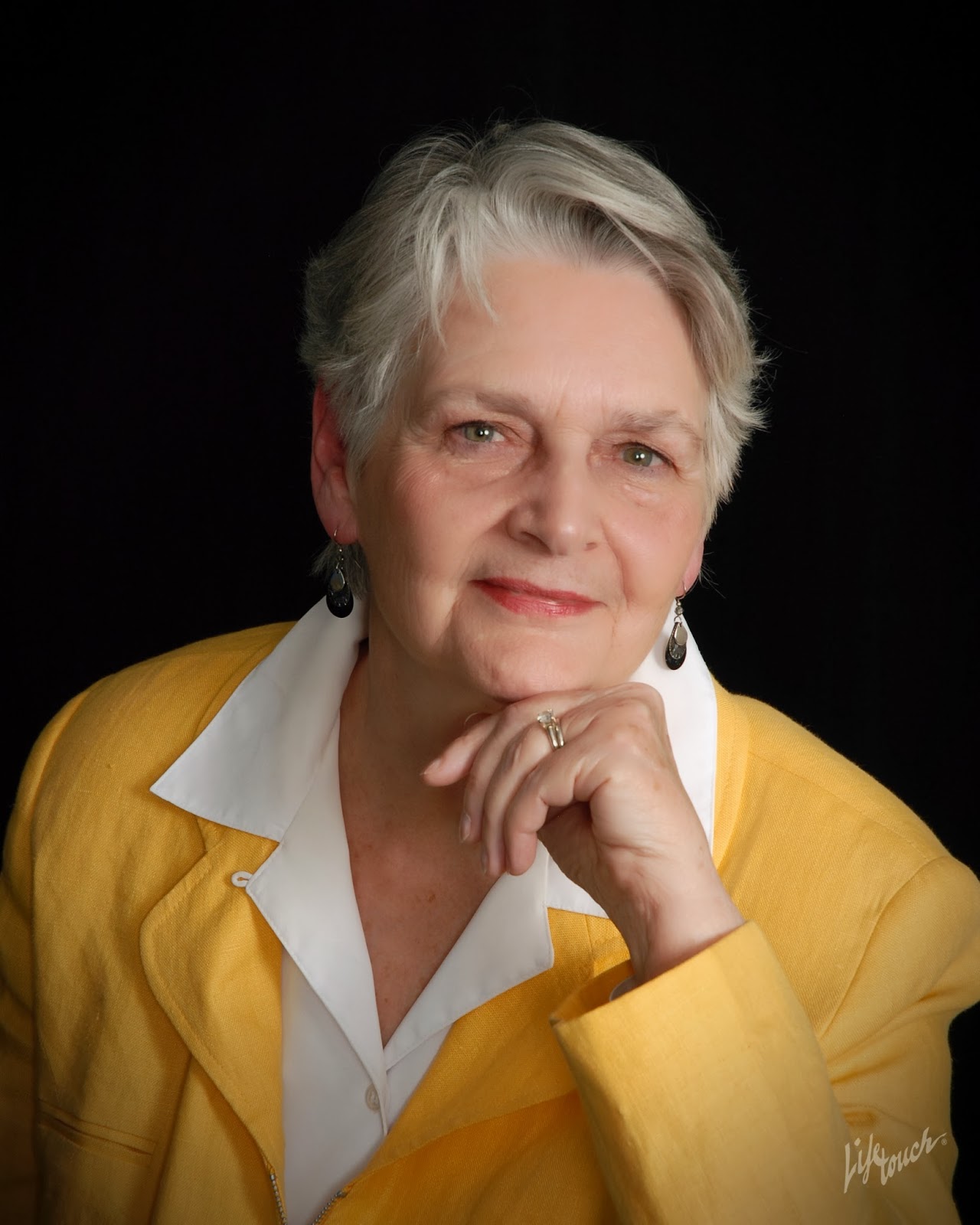 SANDRA CAREY CODY
Sandra Carey Cody writes cozy mysteries. Why does she write about murder? Isn’t there enough violence in the world?  She loves stories where good triumphs over evil, where the bad guy gets what's coming to him and the good guy emerges victorious, maybe a little banged up, but wiser for his efforts. And the world is a better place. That's the essence of a mystery. Those are the stories she loves to read and the ones she chooses to tell. If you’d like to know more about and her books, please check out her website: http://www.sandracareycody.com 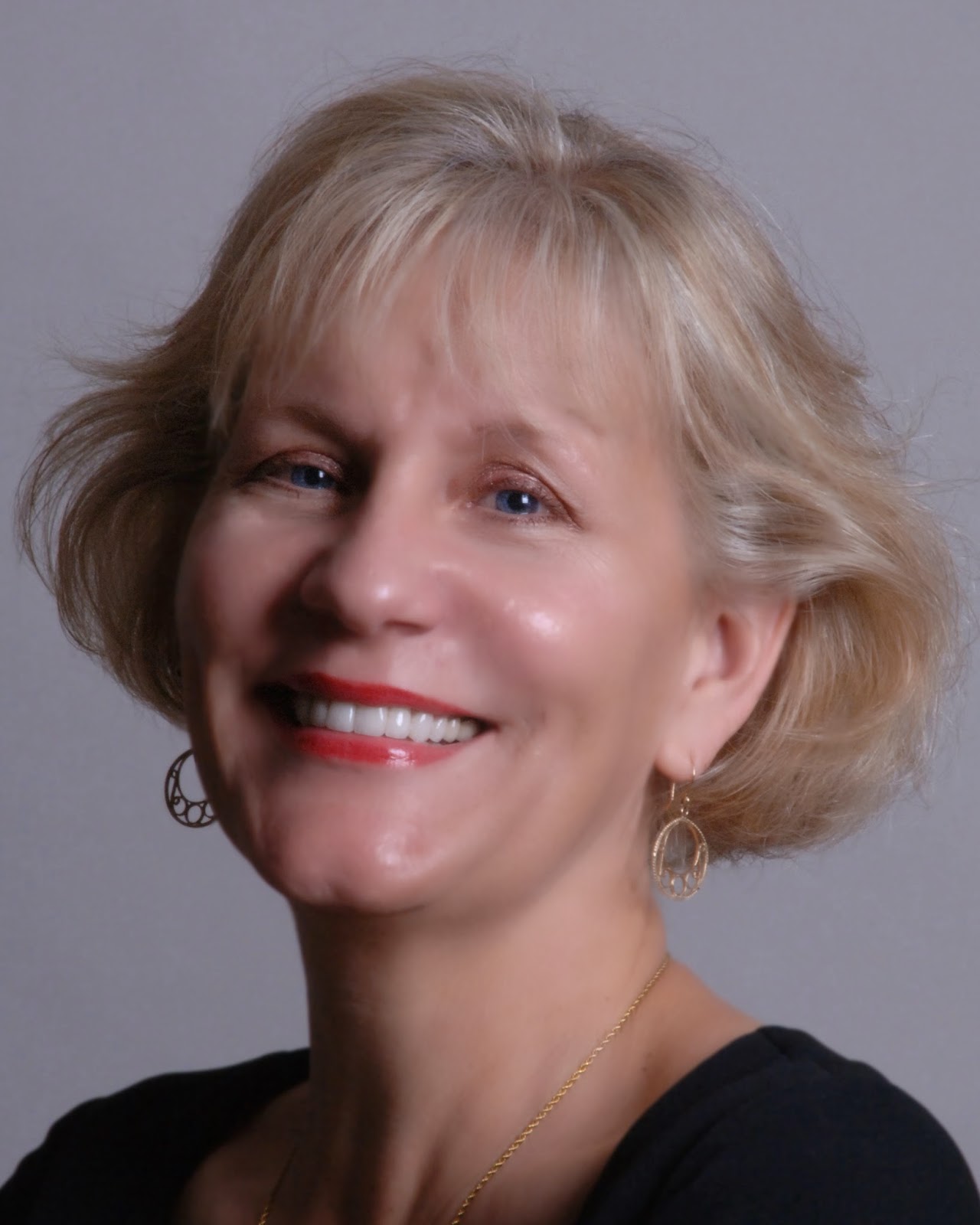 Marty Ambrose always liked to ready cozy mysteries from the first time she bought one of Agatha Christie’s classic books; now, Marty writes her own cozy series for Thomas & Mercer.
The Mango Bay Mystery series is set on a fictional island in Southwest Florida and features amateur sleuth, Mallie Monroe, who lives the type of adventures that can be found only in the sunshine state.   The latest book, KILLER KOOL, takes place during a rare cold snap when murder spreads a cold chill on Mallie’s tropical paradise.
Marty also teaches Creative Writing at the local state college and lives the island dream with her husband, Jim, and their pooch named – of course – Mango.

Jayne Ormerod writes what she knows--small towns (influenced by her childhood growing up in Chagrin Falls, Ohio) and beach settings (a result of 30 years as a navy spouse, always living within a flip-flop’s throw of the ocean.)  Thanks to a youth spent reading Nancy Drew and an adulthood devouring the words of Janet Evanovich, Mary Daheim, Lillian Jackson Braun and others, she can now write about amateur sleuths, exploding cars and dead bodies with a modicum of authority. Her first full-length cozy, The Blond Leading the Blond, is available as a trade paperback or e-book on Amazon.  Her first cozy novella, Behind the Blue Door: 230 Periwinkle Place can be purchased through Amazon. Her most recent publication is "Best Friends Help You Move the Body", a short story included in the Virginia is for Mysteries anthology, which is available wherever books are sold.  You can learn more about Jayne and her books by visiting her website. 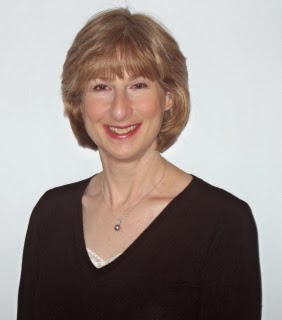 Joani Wolf Ascher was born in Brooklyn, New York, and, according to early report cards, she enjoyed reading and also writing.  A prolific letter writer, back in the day when people did that sort of thing, she related detailed stories to her friends about funny occurrences. Sadly, no examples of her budding career exist.

Unfortunately she didn’t study writing at the State University of New York at Buffalo where she earned a B.A. before moving with her husband to Cincinnati, back to Buffalo, then to Cleveland, and finally to New Jersey, or her career might have started sooner.
In the Wally Morris mystery series, Joani has taken her love of mysteries and her observations of the people around her and created an amateur sleuth living in a small town whom people have compared to Jessica Fletcher.


Joani and her husband are currently raising the family’s thirteenth Seeing Eye® puppy.  Pictures of all her puppies can be seen at her website www.joaniascher.com.   Joani also works in a local library’s children’s room where she gets to read all the new books. 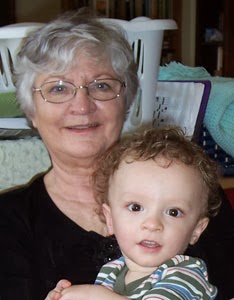 Karen McCullough is a web designer by profession, and the author of a dozen published novels and novellas in the mystery, romantic suspense, and fantasy genres as well. She has won numerous awards, including an Eppie Award for fantasy, and has also been a four-time Eppie finalist, and a finalist in the Prism, Dream Realm, Rising Star, Lories, Scarlett Letter, and Vixen Awards contests. Her short fiction has appeared in several anthologies and numerous small press publications in the mystery, fantasy, science fiction, and romance genres. She has three children, four grandchildren and lives in Greensboro, NC, with her husband of many years. Her most recent release is the ebook version of A Gift for Murder, originally published in hardcover by Five Star/Cengage and mass market paperback by Harlequin Worldwide Mysteries.
Website: http://www.kmccullough.com
Blog: http://www.kmccullough/kblog
Facebook: https://www.facebook.com/KarenMcCulloughAuthor

Lois Lamanna
While on a fishing trip Lois Lamanna imagined a scenario where a body floated past her in the lake. When she returned home she started writing about the adventures of Marlene and Bethany. Lois lives in a Pittsburgh suburb with her husband and two Shih Tzus.
Her writing credentials include Matrimony and Murder, Murder on a Park Bench, and A Seminar on Murder. A second series, Jessica Ambrose Jewelry Box Mysteries include Facets of Murder and Clarity of Murder.

Loretta Jackson and Vickie Britton, sisters and co-authors, are drawn to out-of-the-way places, old mining towns, and vast rangelands where the legends and history of the past live on.  Inspired by the rugged mountains of Wyoming and Colorado, they find the lonely, high country region a perfect setting for their novels. 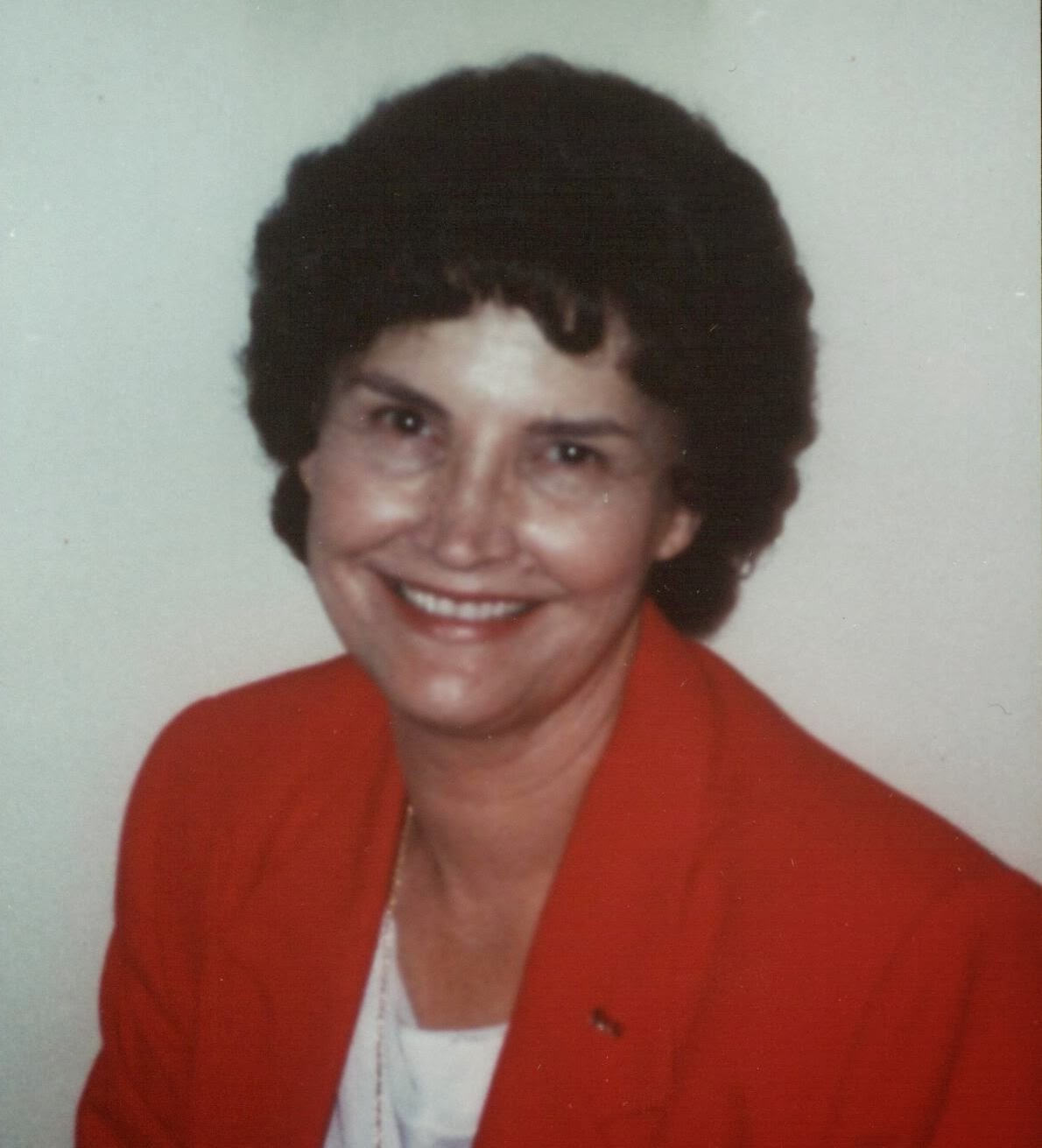 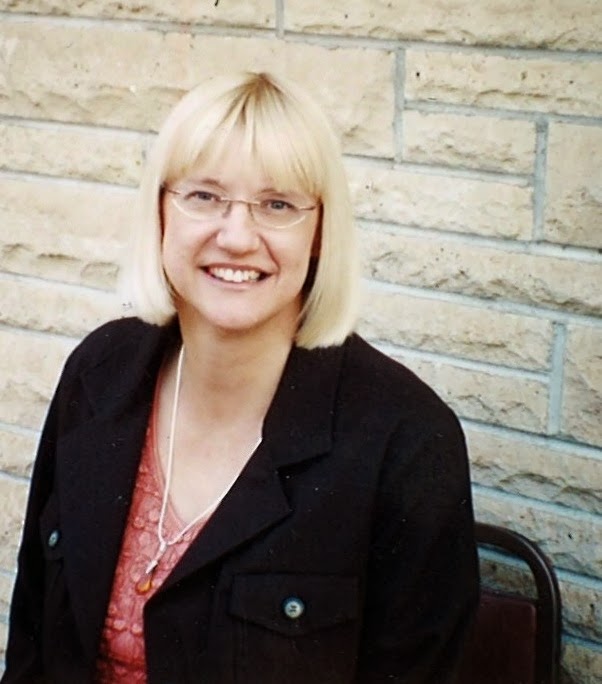 
They are authors of the High Country Mystery Series:  Murder in Black and White, Whispers of the Stones, and Stealer of Horses, also of an anthology A Deal on a Handshake that also features Wyoming sheriff, Jeff McQuede.
They are authors of over forty novels, including the eight-book Ardis Cole Mystery Series, The Vanished Lady, and the Luck of the Draw Western Series: The Devil’s Game, The Fifth Ace, and The Wild Card, as well as the single Western title, Death comes in Pairs.
Both writers live in Kansas; Loretta in Junction City, Vickie in HutchinsonThey invite you to visit their website: https://sites.google.com/site/vickiebrittonandlorettajackson/

Sofie Couch
Sofie Couch writes sweet romance and cozy mystery with just a touch of paranormal thrown in for good measure.. She studied Rhetoric at the University of Virginia, obtaining a B.A. in b.s. and fiction is what she continues to crank out. You can follow the high-jinks of Sofie at http://www.sofiecouchbooks.blogspot.com .